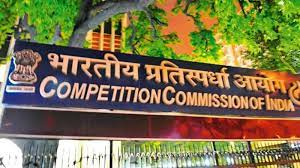 The Competition (Amendment) Bill, 2022 has been introduced that aims to improve regulatory set-up by increasing the CCI’s accountability, giving it flexibility and enforcement efficiency.

Key Changes mentioned in the bill: