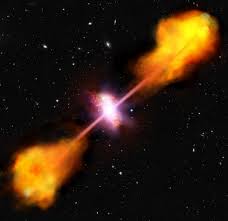 An international team of astronomers has discovered the most distant ‘Radio-Loud’ Quasar with the help of the European Southern Observatory’s Very Large Telescope (ESO’s VLT).