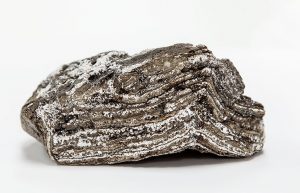 The Mumbai Police has arrested five people and seized nearly 9 kg of Ambergris.