What Is Greenhouse Horticulture? 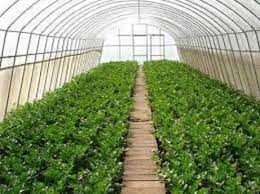