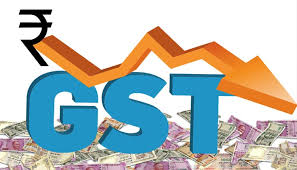 The Centre will release ₹30,000 crore as GST compensation to States this month, from the compensation cess collections during the year.