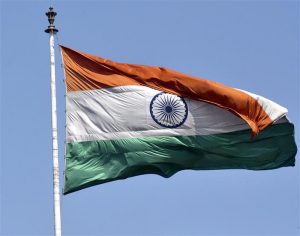 Through philanthropy, India can reach a per capita income of USD15,000 by India@100 by 2047, accelerating inclusive and sustainable economic growth.