What Is Red Mud? 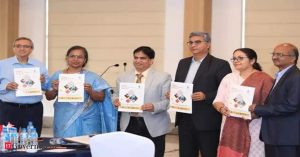