What Is The Indigenisation Of Defence? 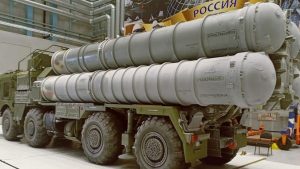 The Navy is ramping up indigenisation efforts especially in weapons and aviation related items in line with the Government’s push to cut down on defence imports and boost domestic manufacturing.