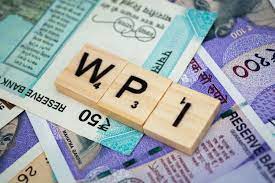 Wholesale inflation, based on the Wholesale Price Index, jumped to 14.23 per cent in November from 12.54 per cent in October (on a year-on-year basis), data released by the Ministry of Commerce & Industry showed.