Who Was Fakir Mohan Senapati ?: 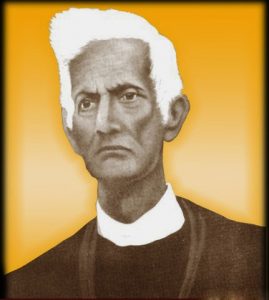 Remembering Fakir Mohan Senapati on his 103rd death anniversary. He passed away on June 14, 1918.