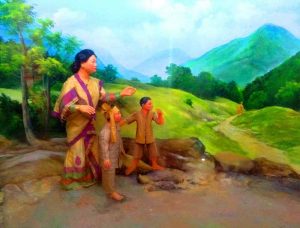 Prime Minister Narendra Modi is scheduled to visit Assam on January 23. The venue for Modi’s program is the historic Jerenga Pothar in Upper Assam’s Sivasagar district.