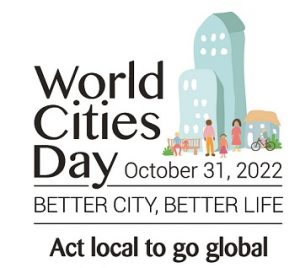 World Cities Day is celebrated on 31st October every year to highlight the need for international cooperation to promote global urbanisation and address its challenges.