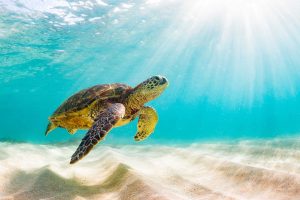 World Sea Turtle Day is celebrated on 16 June, every year to educate people on the need to conserve the world’s Sea turtles and their habitats.