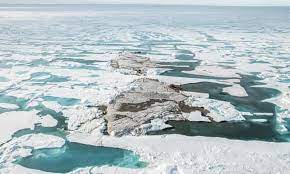 A team of Arctic researchers from Denmark say they accidentally discovered what they believe is the world’s northernmost island located off Greenland’s coast.