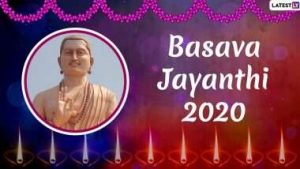 About Basavanna, his thoughts and contributions: 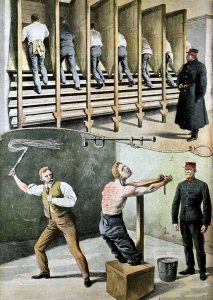 Recently, Saudi Arabia has abolished flogging (whipping or lashing) as a form of punishment and the death sentence for minors.

Abolition of Flogging as Punishment:

Abolition of Death Sentence for Minors: 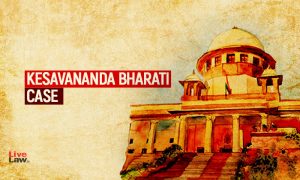 The concept of ‘basic structure’ came into existence in the landmark judgment in Kesavananda Bharati vs State of Kerala case (1973) 47 years ago.

Recently, the United States State Department has accused China and Russia of conducting nuclear tests with low yields, in violation of the Comprehensive Nuclear-Test-Ban Treaty (CTBT). 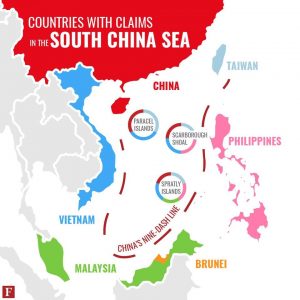 Recently, China unilaterally renamed 80 islands, reefs, and other geographical features around the Spratly and Paracel Islands (in the South China Sea) with Chinese names, drawing criticism from neighboring countries who have also laid claim to the same territory. 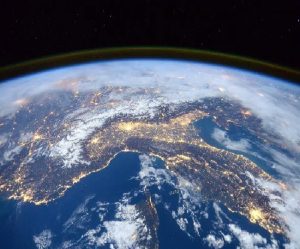 The C3S (Copernicus Climate Change Service) and CAMS (Copernicus Atmosphere Monitoring Service) confirmed that the hole in the Ozone layer has healed itself.

8. The Stockholm International Peace Research Institute (SIPRI) released its report on the military spending of different countries in the world 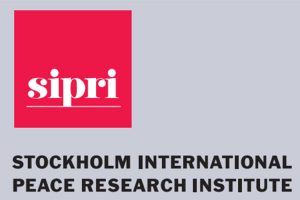 1. A report by the non-profit Centre for Science and Environment (CSE) has found that two key mining districts, Keonjhar in Odisha and Anuppur in Madhya Pradesh (MP), have opened creches for the children of their inhabitants by using the District Mineral Foundation (DMF) funds.

2. Recently, Australia has informed India that the exercise Pitch Black 2020, scheduled to be held from 27th July to 14th August has been canceled due to the Covid-19.

3. United States President Donald Trump announced that he would be using an executive order to suspend legal immigration into the U.S. for 60 days. The time limit could be extended depending on conditions on the ground.

4. The COVID-19 pandemic may earn Governor’s rule for the Bodoland Territorial Area Districts (BTAD) in Assam.

7. Recently, India has decided to fill its strategic petroleum reserves in view of the slump in crude prices.

8. CERT-In (the Indian Computer Emergency Response Team) is a government-mandated information technology (IT) security organization. CERT-In was created by the Indian Department of Information Technology in 2004 and operates under the auspices of that department.