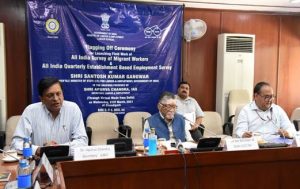 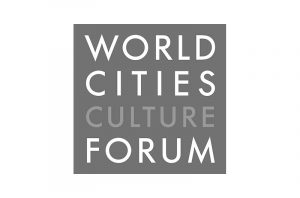 The Chief Minister of Delhi will represent Delhi and India at the World Cities Culture Forum (WCCF).

The government has extended the Rs. 3-lakh-crore Emergency Credit Line Guarantee Scheme (ECLGS) until 30th June 2021, and also widened its scope to new sectors, including hospitality, travel, and tourism.

The first farm-based solar power plant under the Prime Minister’s Kisan Urja Suraksha Evam Utthan Mahabhiyan (PM-KUSUM) scheme has come up in Jaipur (Rajasthan) district’s Kotputli tehsil with a provision for the production of 17 lakh units of electricity every year. 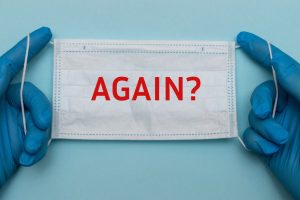 A team of scientists from the Indian Council of Medical Research (ICMR) examined the cases of 1,300 individuals who had tested positive for the coronavirus twice.

The government has made it mandatory that a GST taxpayer having turnover of more than 5 crore rupees in the preceding financial year will have to furnish 6 digits Harmonised System of Nomenclature HSN Code, or Service Accounting Code, SAC from April 1, 2021, on the invoices issued for supplies of taxable goods and services. 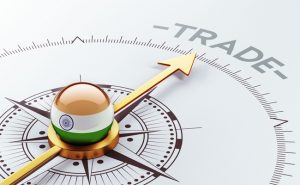 Preliminary data released by the government showed that India’s trade deficit in goods widened to USD 14.11 billion in March 2021 from USD 9.98 billion during March 2020. 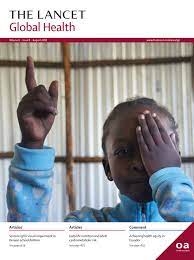 The failure of the health system to cope with the COVID-19 pandemic resulted in an increase in maternal deaths and stillbirths, according to a study published in The Lancet Global Health journal.