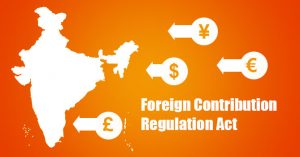 The Union Ministry of Home Affairs has suspended licenses under the Foreign Contribution Regulation Act (FCRA), 2010 of the six Non-Governmental Organisations (NGOs). 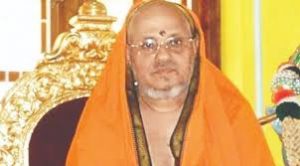 Doctrine of the Basic Structure:

Implications of the Judgement: 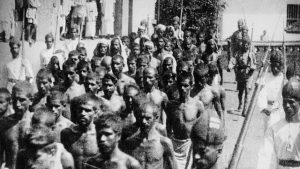 The Indian Council for Historical research (ICHR) has constituted a three-member committee to review the entries in the book Dictionary of Martyrs: India’s Freedom Struggle 1857-1947, which was released by the Prime Minister on 7th March 2019.

Minister of State for Space Dr. Jitendra Singh has said that the launch of Chandrayaan-3 may now take place somewhere in early 2021. It is likely to be launched in early 2021. 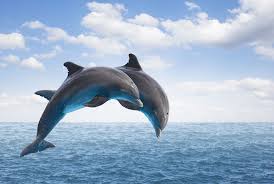 In his Independence Day Speech this year, Prime Minister Narendra Modi announced the government’s plan to launch a Project Dolphin. The proposed project is aimed at saving both river and marine dolphins.

1. According to a report by research organization Climate Research Horizon, shutting down thermal power plants older than 20 years can save the government Rs. 53,000 crore over five years.

2.The government is planning to set up a new Development Finance Institution (DFI) essentially to fill the gap in long-term finance for infrastructure sectors.

3. The fire that erupted on oil tanker MT New Diamond off Sri Lanka’s southeast coast was completely doused after joined efforts by a team of experts.

4. In the Union Territory of Jammu and Kashmir, the government announced the third phase of the ambitious Back to Village (B2V) program from October 2 to 12, this year.

6.G-20 countries have reaffirmed their commitment to ensuring education continuity and safety for all.