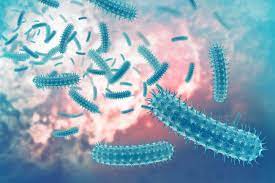 Five bacteria types :E. coli, S. pneumoniae, K. pneumoniae, S. aureus and A. baumanii caused nearly 6.8 lakh deaths in India in 2019, according to a study published in The Lancet journal.