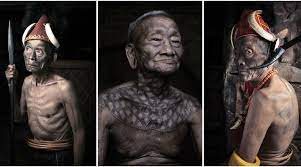 At the centre of the violence which followed the killing of six civilians in Oting village of Mon district in Nagaland, and which led to the killing of eight more civilians, are the Konyaks – among the largest tribes in the state.