All India Survey On Domestic Workers: 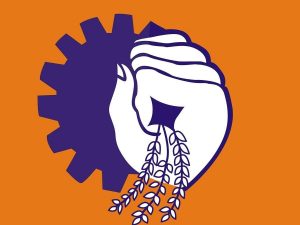 The Union Minister for Labour and Employment flagged off the first ever All India Survey on Domestic Workers (DW).

The main objectives of the survey are: