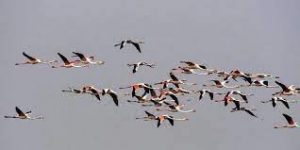 The recent census report of birds released by the forest department in Odisha said that the number of migratory birds in Bhitarkanika National Park has risen to 1,39,959 this winter compared to last year’s count of 1,38,107 birds.