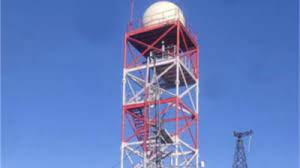 On the occasion of the 148th Foundation Day of India, the Meteorological Department (IMD) Union Minister of Earth science said the entire Country will be covered by Doppler Weather Radar Network by 2025.