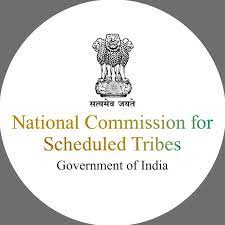 According to a parliamentary committee’s recent report, the National Commission for Scheduled Tribes has been dysfunctional for the last four years and has not delivered a single report to Parliament.