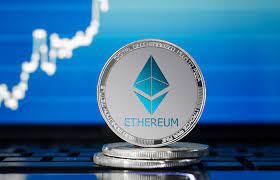 Ethereum, the world’s second most valuable cryptocurrency, has completed a significant software overhaul which promises to ramp up security of the cryptocurrency while claiming to cut down on its carbon footprint, nearly entirely.