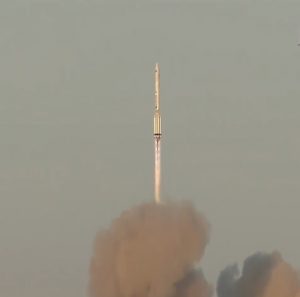 Nauka was launched from the Baikonur Cosmodrome in Kazakhstan on July 21 using a Proton rocket. It is scheduled to be integrated with the ISS on July 29.