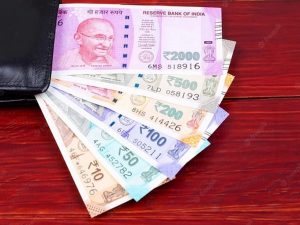 Fiscal deficit improved to 6.71% of the FY22 GDP over the revised budget estimate of 6.9% mainly on account of higher tax realisation.