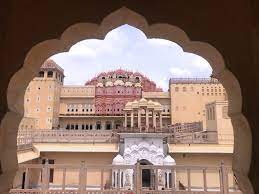 The UN-Habitat has identified issues associated with Jaipur city like multi hazard vulnerabilities, weak mobility and Green-Blue economy and has laid out a plan to increase sustainability in the city.

Findings of the Project: