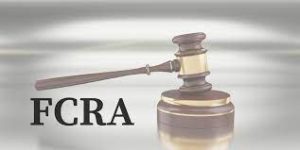 The Commonwealth Human Rights Initiative (CHRI) has challenged the suspension of its Foreign Contribution Regulation Act (FCRA) certificate for 180 days.