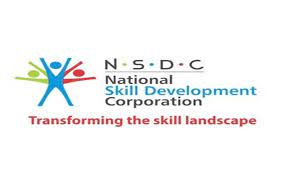 Union Minister of State for Skill Development & Entrepreneurship will attend the felicitation ceremony of over 200 tribal women who have completed training under Phase 3 of the Grameen Udyami Scheme in Jharkhand.