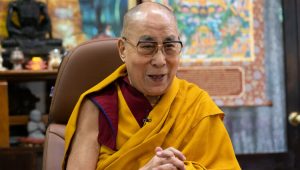 The Union government has extended the scheme to provide ₹40 crore grants-in-aid to the Dalai Lama’s Central Tibetan Relief Committee (CTRC) for another five years, up to fiscal year 2025-26.

Highlights of the Scheme:

More than one lakh Tibetan refugees are settled in India.