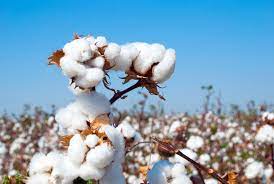 The illegal cultivation of Herbicide Tolerant (HT) Bt cotton has seen a huge jump as the sale of illegal seed packets has more than doubled from 30 lakh in 2020 to 75 lakh in 2021.