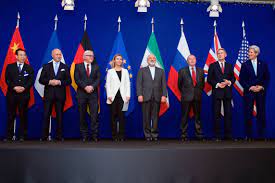 The diplomats from Iran and world powers reconvened in Vienna (Austria) to seek a deal reviving Iran’s (Tehran’s) 2015 Nuclear Accord.