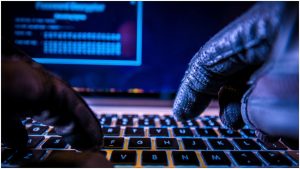 On March 22, authentication platform Okta confirmed that hackers from the cyber-crime group Lapsus$ had tried intruding into its system three months earlier.