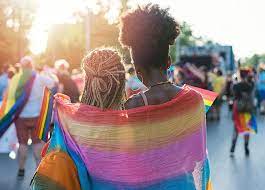 The National Medical Commission (NMC), has written to all State Medical Councils, banning conversion therapy of LGBTQIA+ Community and calling it a “professional misconduct”.