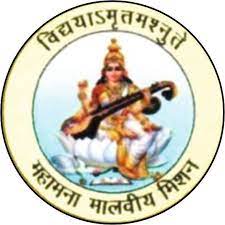 Union Minister of Education Dharmendra Pradhan pitched in with an idea of a “Malviya Mission” to develop enabling ecosystem across the country for teacher education/faculty development.