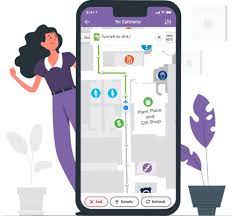 The Union Cabinet has approved the proposal for signing of an agreement between the Government of India and the United Nations on a ‘Way Finding Application’ to be used in the Palais des Nations, United Nations Office at Geneva (UNOG).