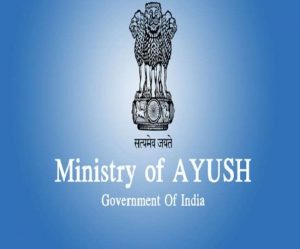 Under the Centrally Sponsored Scheme of the National AYUSH Mission, the total budget of 3119.46 crores has been allocated/ released as a central share to States/UTs since the inception of the scheme and they have reported an expenditure of Rs. 2290.20 crores.