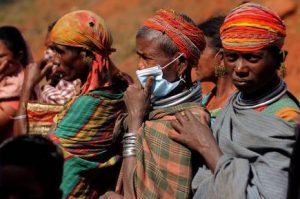 With the second wave of COVID-19 sweeping across the rural heartland of Odisha, infections are being reported among the Particularly Vulnerable Tribal Groups (PVTGs).