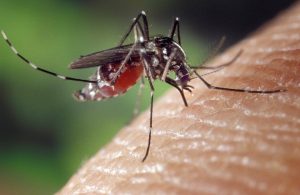 Researchers from California have developed CRISPR-based system to safely restrain mosquito vectors via sterilization. It is called the new precision-guided sterile insect technique, or pgSIT.