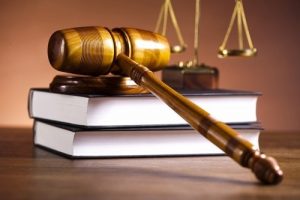 Public interest litigation has been filed in the Supreme Court by Wasim Rizvi seeking declaration of 26 verses of the Quran as unconstitutional, non-effective and non- functional on the ground that these promote extremism and terrorism.