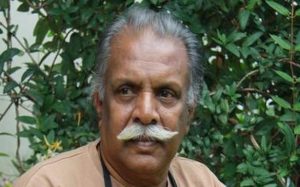 S. Theodore Baskaran who is a writer, a historian, a naturalist, and an activist has won the Sanctuary Lifetime Service Award, 2020. The award was instituted by the Sanctuary Nature Foundation.