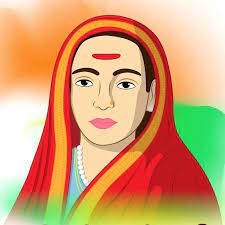 The Prime Minister has paid homage to Savitribai Phule on her birth anniversary.