The Council Of The European Union: 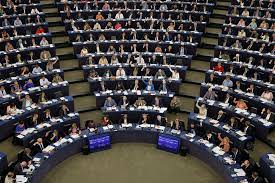 The Council of the European Union approved conclusions on a European Union strategy for cooperation in the Indo-Pacific to reinforce its strategic focus to contribute to regional stability at a time of “rising challenges and tensions in the region.