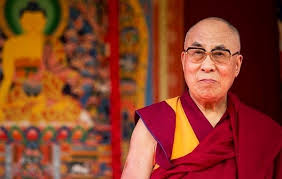 The Tibetan spiritual leader the Dalai Lama have recently launched his new book “The Little Book of Encouragement”. The book comprises of 130 quotes. The book has been edited by Renuka Singh while published by Penguin Random House.