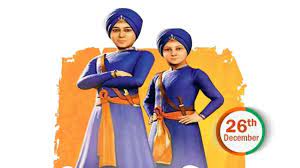 Prime Minister of India had recently announced that 26th December will be observed as ‘Veer Bal Diwas’, to mark the martyrdom of Sri Guru Gobind Singh’s sons.