What Are Biological Weapon? 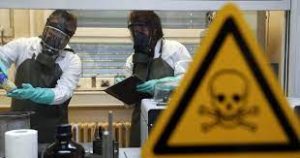 Biological weapons use microbiological agents (such as bacteria, viruses or fungi) or toxins to intentionally cause death or harm to humans, animals, or plants.