What Is a Protoplanet? 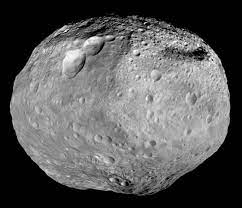 The Hubble Space Telescope has photographed a Jupiter-like protoplanet forming through a process that researchers have described as intense and violent.