What Is Daylight Saving Time? 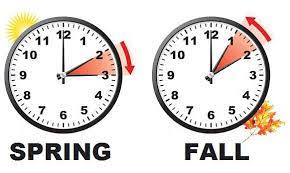 Daylight saving time was in the news this week as standard time hit the United States this past weekend, forcing people to turn their clocks back and gain an hour of sleep.