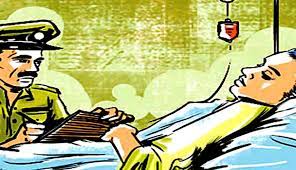 A special CBI court on July 16 convicted two policemen and awarded them life sentences for the custodial death of a murder accused, who was burnt alive inside a police station in Karnal.