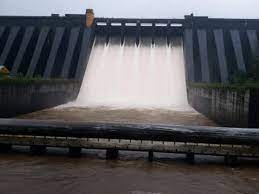 The Comptroller and Auditor General (CAG) of India informed about the delay in the grant of Revised Administrative Approval to an incomplete hydroelectric project in Maharashtra.